Richard S. Zeilenga and James D. Vaughn are the partners heading up our firm’s land use and environmental practice. The firm represents a diverse group of developers and public agencies with respect to entitlement and environmental planning, approvals and related litigation.

Our CEQA and land use practice is unique, in that our attorneys are full-fledged real estate litigation attorneys who approach the planning and entitlement process with strong litigation defense in mind from day one of our involvement. In addition, our equal familiarity with defending or attacking proposed development projects makes us uniquely situated to anticipate the opposition’s likely tactics and strategy, and thus enables our firm to better represent our clients in defeating project opponents.

The following is a brief summary of our most significant representations and high profile litigation cases:

Mr. Zeilenga is a member of the Board of Governors and President of Sherwood Country Club. 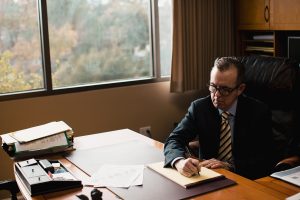